You could read the opinion here. 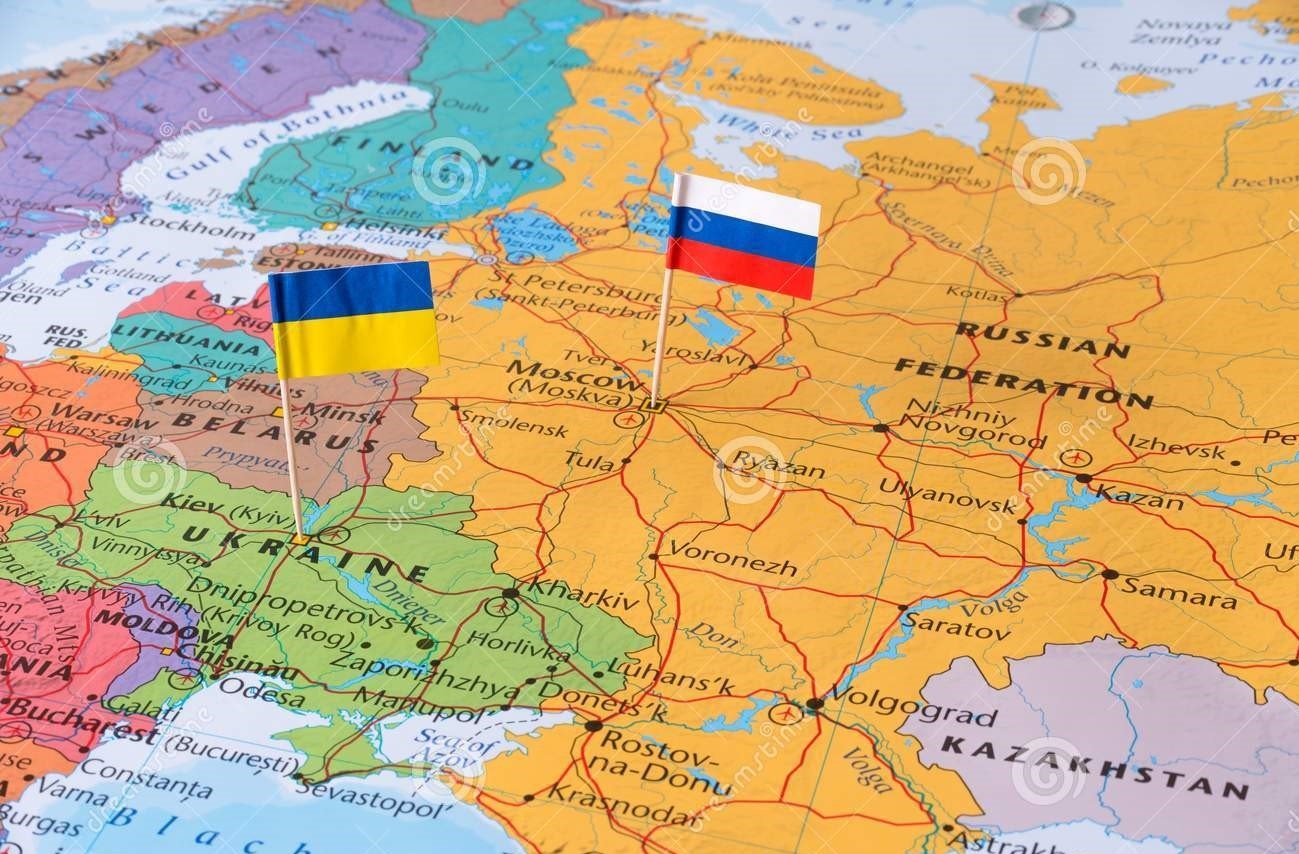 After the attack on Ukraine by Russia, which started on the morning of February 24, 2022, Finance Think gives an initial opinion on the economic consequences for North Macedonia.

In terms of direct economic consequences, North Macedonia is exposed to limited and mostly insignificant economic risks due to the low trade relations with Russia and Ukraine, as well as the declining trends of foreign direct investment from Russia in recent years. The share of imports and exports with Ukraine and Russia in the total imports and exports of North Macedonia is in a continuous decline from 7.1% in 2000 to 2.2% in 2013, and then falls below 2%, and in 2019 is 1.8%. Structurally, most of the imports from Ukraine include metals (over 80%), while exports to Ukraine consist mainly of chemical materials and electronic equipment (over 60%). In addition, foreign direct investment from Russia shows a declining trend and the accumulated FDI as a share of GDP is 30.3% in 2020 (decline of 9.4% in that year). According to this, the sanctions against Russia, which will potentially be joined by North Macedonia, will have a limited effect on the Macedonian economy.

A more important economic effect for North Macedonia from the Russian invasion on Ukraine is the indirect one.

Immediately after the invasion on February 24, 2022, the world financial markets reacted violently, mainly reflecting the shock of the speed and suddenness of the actions taken. This is especially important for the three main groups of goods related to the economies of Russia and Ukraine: energy, metals and food.

Rising gas prices, on which the European economy is still heavily dependent, will affect primarily the prices of all other energy sources, including electricity, which has already been under price pressure due to insufficient production from renewable sources during 2021.

Given that Russia is an exporter of metals (nickel, aluminum, palladium, etc.), the disruption of supply affects their prices, which adds to the existing problem of interrupted supply chains as a result of rebalancing after the pandemic. Similarly, Russia and Ukraine are exporters of cereals and related goods, whose prices have already been under increasing pressure. On food prices, the transmission effects already took toll to an extent due to the rise in energy prices.

Hence, the short-term economic effect that is indirectly important for North Macedonia is the price pressures on the mentioned product groups, which will exist and are likely to intensify.

The wider indirect economic effects of the new developments depend on the intensity, scope and duration of the invasion on and hostilities in Ukraine, as well as the scope and intensity of sanctions imposed on Russia by other international actors. All this puts downward and significant pressure on the growth prospects of the European continent, but also globally. North Macedonia is highly dependent on the European economy, so that the decline in the external demand will adversely affect the GDP growth, in conditions of upward pressure on prices. The military-tense situation will cause restraint in the credit markets and hesitation from investment, which will additionally have a negative impact on the growth of European economies.

In this initial opinion, Finance Think estimates that it is necessary to closely monitor developments and constantly re-evaluate the potential effects on our economy, albeit at the moment no concrete economic measures or moves by domestic authorities are needed. In case of a more intense spillover of negative economic consequences on our economy, the economic authorities will have to react with measures, similar to the initial reaction to the pandemic in March-April 2020, but their scope and targeting will depend on current developments that may are changing from minute to minute, as well as dependent on the existing fiscal space which today is significantly narrower compared to 2020.

At the meeting, knowledge and experiences of both organizations and approaches for achieving strategic goals were shared. The visit is part of the study visit of think tanks and complementary organizations from the region.

Link to the study.

The Program could be found on this link.

Video from the press briefing.

The link to the video and the points raised is here: https://www.slobodenpecat.mk/video-petreski-prezemame-kratkorochni-merki-koi-skapo-gi-plakjame-a-ne-go-reshavame-problemot/

With the representatives of public institutions and political parties we successfully held a workshop on “Data analysis and interpretation of findings and their translation into strategies and plans.” The activity is supported by Civica Mobilitas. Click for gallery.