The overall objective of the project is to assess the effect of the announced tax reform of the personal income tax.

The specific objectives include:

360o monitoring of the provision of social services at the local level: Experiences from the municipalities of Prilep and Dolneni 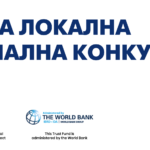 Budget for all: Citizen consultations to create a budget according to local needs 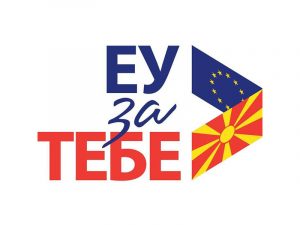